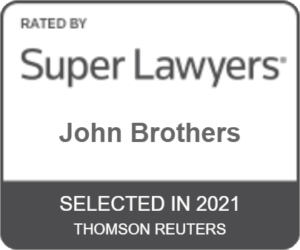 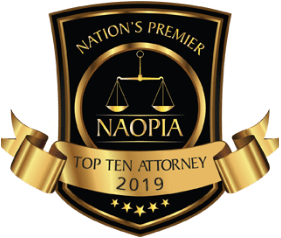 Even before he got his law license, the seeds of John Brothers’ work fighting for the rights of personal injury and medical malpractice victims were planted. A native Texan, he began focusing on medical malpractice cases and personal injury in his second year of law school at the University of Houston, where he earned his law degree after graduating with the highest honors from The Citadel in Charleston, South Carolina.

While in law school, John took courses in civil litigation and served as an articles editor for the Houston Journal of Health Law and Policy, one of the leading journals in the field. He simultaneously clerked at two highly respected medical malpractice and personal injury law firms. After law school, John was hired by one of those firms and mentored by the managing partner. Three years later, he was managing a complex docket, and in 2013 was recruited as a partner for what became one of the largest medical practice firms for victims in the state of Texas.

For over a decade, John has handled hundreds of catastrophic personal injury and medical malpractice cases, recovering millions of dollars for victims and their families. Trusted by clients for his plain-spoken honesty and small-town values; and recognized by peers for his skills, professionalism, and success in complex matters, John is a champion for those who need one the most.